Eight prototypes of US President Donald Trump’s proposed border wall were unveiled on Thursday at the border with Mexico.

The concrete and steel structures, erected in a remote area in San Diego, will be tested for 30 to 60 days to determine which design meets the needs to secure the border, US Customs and Border Patrol Protection said in a statement.

“Border walls have proven to be an extremely effective part of our multi-pronged security strategy to prevent the illegal migration of people and drugs over the years.”

Authorities said that in considering the Free Mockups — built by six companies from across the United States — they will evaluate a number of characteristics including anti-breaching, anti-climbing and anti-digging capabilities.

The models were erected in the wake of Trump’s January 25 executive order instructing the Department of Homeland Security to build a wall along the nearly 2,000-mile border with Mexico.

Trump, who argues that the wall will help stop illegal immigration, criminal gangs and drug trafficking, repeated the latter assertion in a speech on Thursday in which he declared the opioid crisis a “public health emergency.”

“An astonishing 90 percent of the heroin in America comes from south of the border where we will be building a wall which will greatly help in this problem,” said Trump, who has yet to secure funding for his project.

According to some estimates, the wall could cost as much as $20 billion and Congress has so far been reluctant to dedicate funding for the barrier.

Mexico has also balked at Trump’s demands that it pay for the wall. 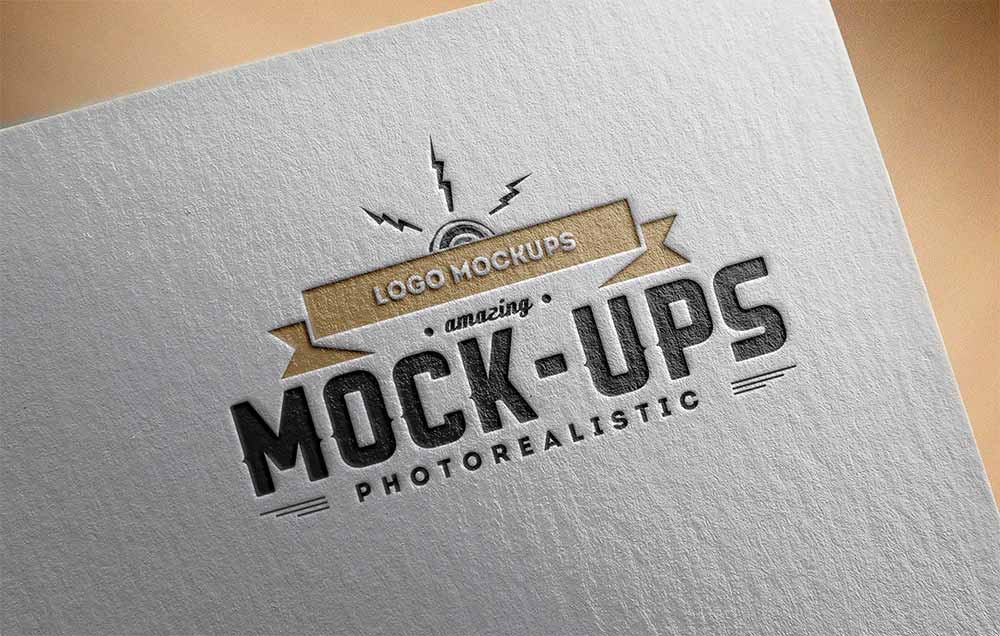